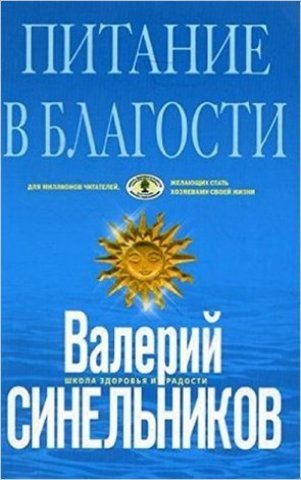 Wait, Anastasia, so you said, he drank, but did he eat anything for the whole day? What food did he eat?

- Around the variety of fruits, to taste different, it was, and berries, and food suitable herbs. But the feelings of hunger in the first days did not experience Adam. He remained full of air.

- From the air? But the air will not be full. And even there is a saying.

- The air that man breathes, now really can not eat. Today the air is dead and often harmful to the flesh and the soul.

About the saying you said that you will not be full of air, but there is another saying: “I ate the air only”, and it corresponds to what was given to man at the beginning.

Adam was born in the most beautiful garden, and in the air that surrounded him, there was not a single speck of dust. In that air, the pollen was dissolved and the dewdrops of the purest.

- Pollen and grass pollen from trees and fruits emitting ethers. Of those that were near and that from distant places breeches wore. No problem from the production of food distracted the affairs of great people.

Everything around him through the air fed him. The Creator did everything initially, that all living things on earth in love impulse sought to serve man, and the air, and the water, and the breeze were life-giving ...